Book Signing and Buy One Get One Free Sale!

WELCOME TO THE ANNOUNCEMENT OF MY FIRST OFFICIAL BUY-ONE-GET-ONE-FREE SALE!! :-)

Did you catch that?


Seventy-six authors will be signing!

Is "Seventy-Six Trombones" running through anyone else's head right now?? :-)

It's going to be PHENOMENAL. Trust me. You don't want to miss this event.

So, why am I doing a buy-one-get-one-free sale?

Many of you know we swapped out my Mosaic Chronicles covers to new ones. I've got a box of books with the old covers, and I've also got a bunch of proofs that have little errors on them (odd lighting on the covers, a typo here and there on the front or back, etc.). All of these have the complete, unchanged story inside.

If you've been wanting to get your hands on my books, now is the time to do it!

You can snag one (or all - I won't judge) of these babies by coming to the book signing and purchasing a full-length book at $12 (down from $15.99) for each free book.

Here are the BOGO ones that need a good home:

And here they are listed out, along with their prices if purchased separately (linked to Amazon so you can read descriptions and reviews):


All of my regular-purchase books will be discounted to either $12 or $5.


PLEASE NOTE: YOU HAVE TO COME TO THE BOOK SIGNING TO GET YOUR COPY - I WILL NOT BE SAVING THEM FOR YOU OR SHIPPING THEM OR MAKING ARRANGEMENTS TO GET THEM TO YOU. NO EXCEPTIONS! (Even for family or friends.)

If you are interested in any of the above BOGO books, I'm willing to hold them at the signing until 3:00pm. Make sure you come between 1:00 and 3:00pm. I make no promises after that, as I'll be harassing random people to take the books off my hands. :-)

LAST BUT NOT LEAST: I'm doing a workshop (at this book signing) called Creating Villains Readers Love to Hate from 3:15 to 3:45 PM in Viridian A at table Z. If you'd like to learn how to make your villains believable, horrible, and unique, come hang out with me at my workshop! And if villains don't pique your interest, come choose from the many other workshops that will be available.

I hope to see you there! 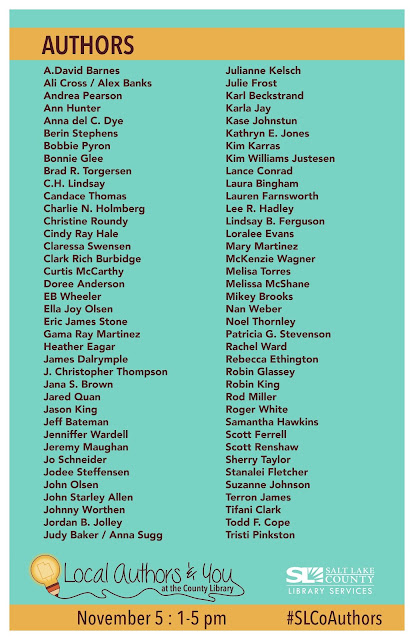 Posted by Andrea at 1:11 PM No comments: 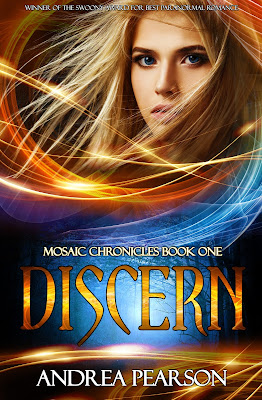 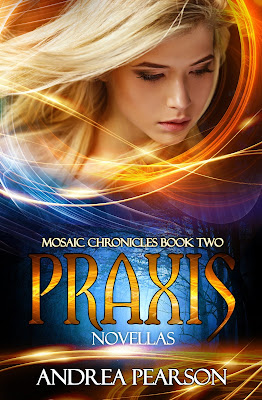 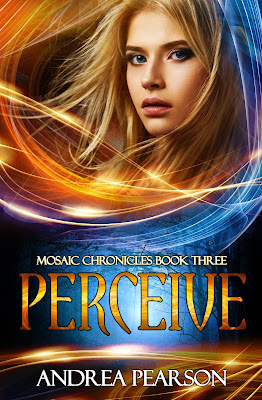 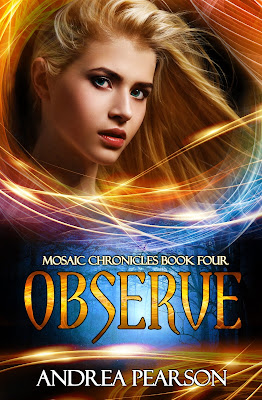 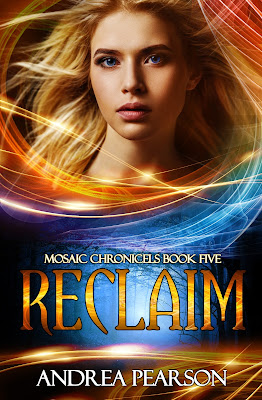 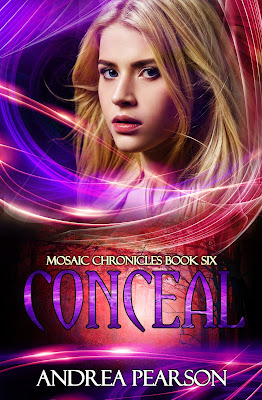 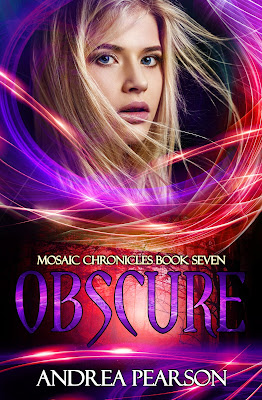 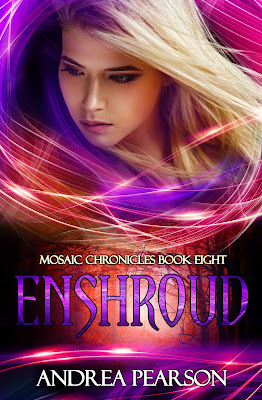 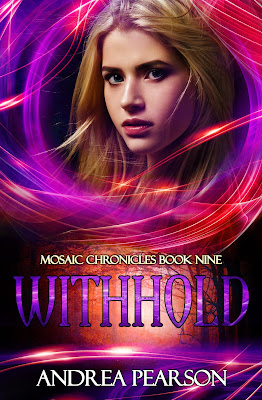 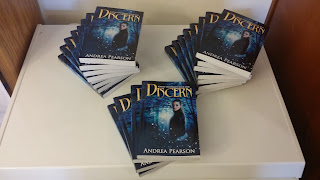 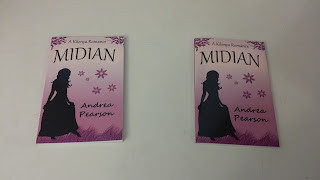 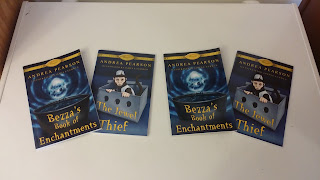 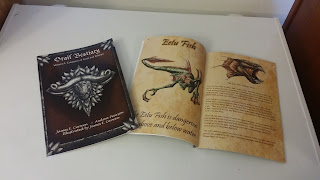 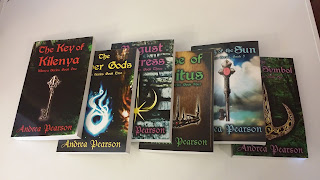 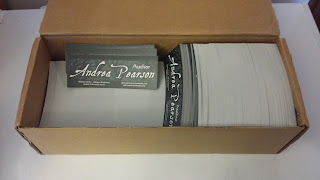 I've put together a system that better helps me know who is truly interested in helping out. If that's you, please read over the following selection from a short story I wrote a few months ago and email me (ap@andreapearsonbooks.com) a list of the errors you find in it. Those who snag the most will be accepted into my beta reading list. (And please note that not all errors have to be grammatical. If you find problems in the characterization, the settings, descriptions, etc., those count too.)

(Also, when submitting your list, quote a few words surrounding the error so I know what you're referencing.)

And that's it! Send your list to me at ap@andreapearsonbooks.com, and I'll get back to you. :-)
Posted by Andrea at 1:00 PM No comments:

Grab your ereaders and feast your eyes on some fantastic science fiction and fantasy books! 100+ books to choose from, all priced at $0.99 or FREE! 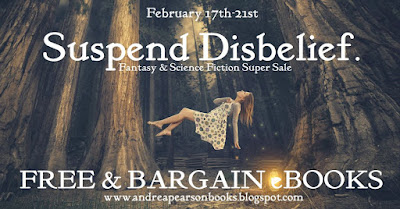 (If you are on a phone, click on the "home" button and change it to ADULTS or TEENS)

And if you are in the mood for a giveaway (with ten possible winners and ten prizes, including a $200 Amazon gift card), scroll down.
Posted by Andrea at 8:55 AM No comments: 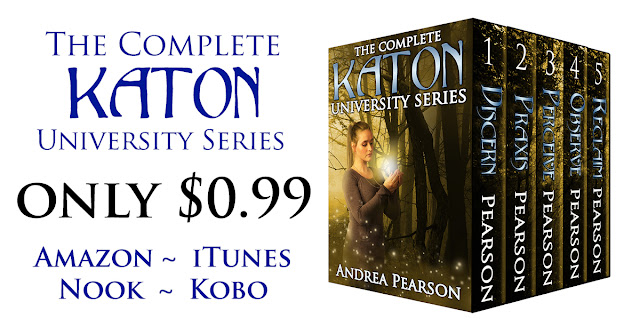 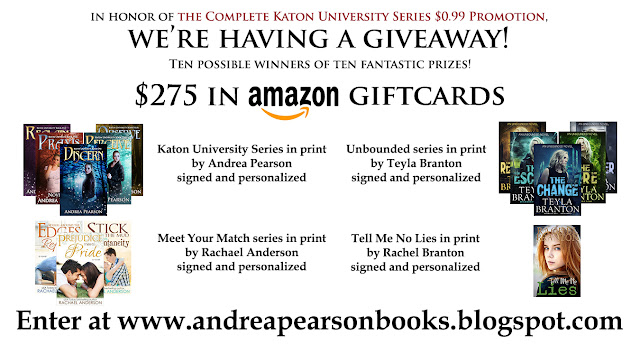 a Rafflecopter giveaway
Posted by Andrea at 4:13 PM 10 comments:

I'm excited about this promotion because it's geared to one of my favorite audiences: middle-grade readers! I've always been passionate about books written for kids ages 9 through 12. Harry Potter, Percy Jackson, Fablehaven, Diary of a Wimpy Kid... all excellent. :-) I wrote The Key of Kilenya when my younger brother, Josh, who was 12 at the time, told me there weren't enough books for him to read. He'd ripped through everything our local library had and was hungry for more.

I dedicate this promotion to him and to all other readers who love and are searching for books written for middle graders!