Quotes from an Author's Children Books

Presenting Quotes from an Author's Children!
By popular request
As in, I get asked every week to put these together 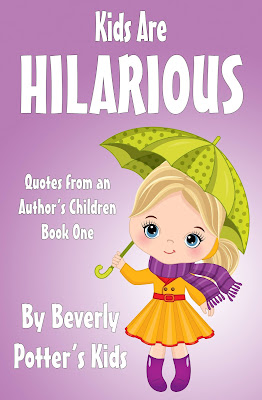 Year 2016. Grab your copy by clicking or tapping here. 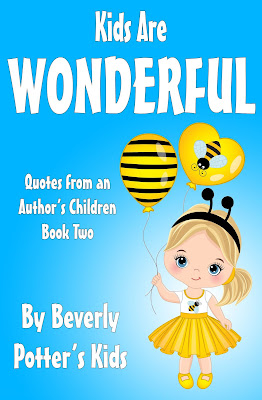 Year 2017 Part One. Grab your copy by clicking/tapping here. 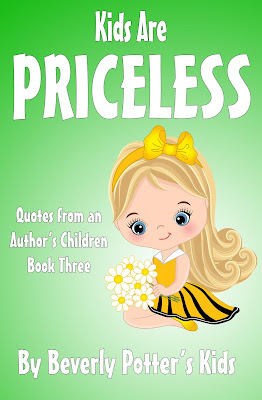 More books coming soon!
Posted by Andrea at 8:28 AM 5 comments: 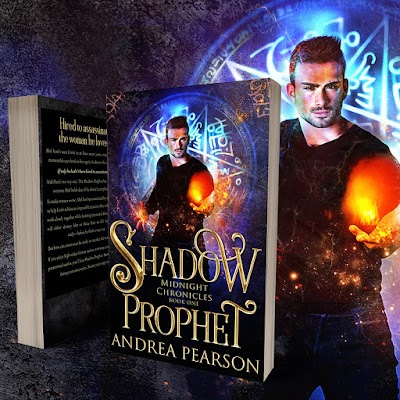 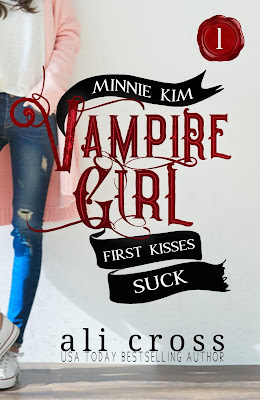 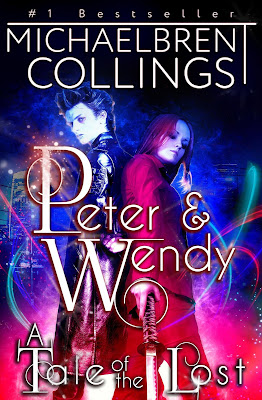 Anyone who buys one of my ebooks between now and Saturday, August 10 at midnight and forwards me proof of purchase of that book can get a book of equal (or lesser) value for free.

Rules:
And that's it.