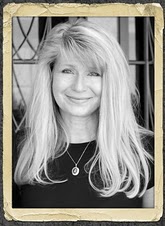 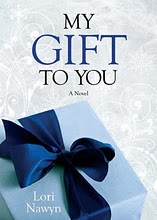 Lori is currently writing her next novel, Day, about a mother’s relationship with her son. She works as a freelance artist and is the illustrator of the award-winning children's picture book What Are You Thinking? which was released in July 2010 by ThoughtsAlive Publishing. She and her fireman husband live in northern Utah where they enjoy spending time with their four children and two granddaughters, plus an assortment of dogs, rabbits, and chickens.
Posted by Andrea at 2:49 PM 3 comments: