First, Discern, Katon University Book One! I'm really excited about this book. The feedback I've received on it has been really, really great. I used around 150 beta readers, five proofreaders, a few author friends, and my usual editor, and the responses were overwhelmingly positive. :-) You'll LOVE this book! 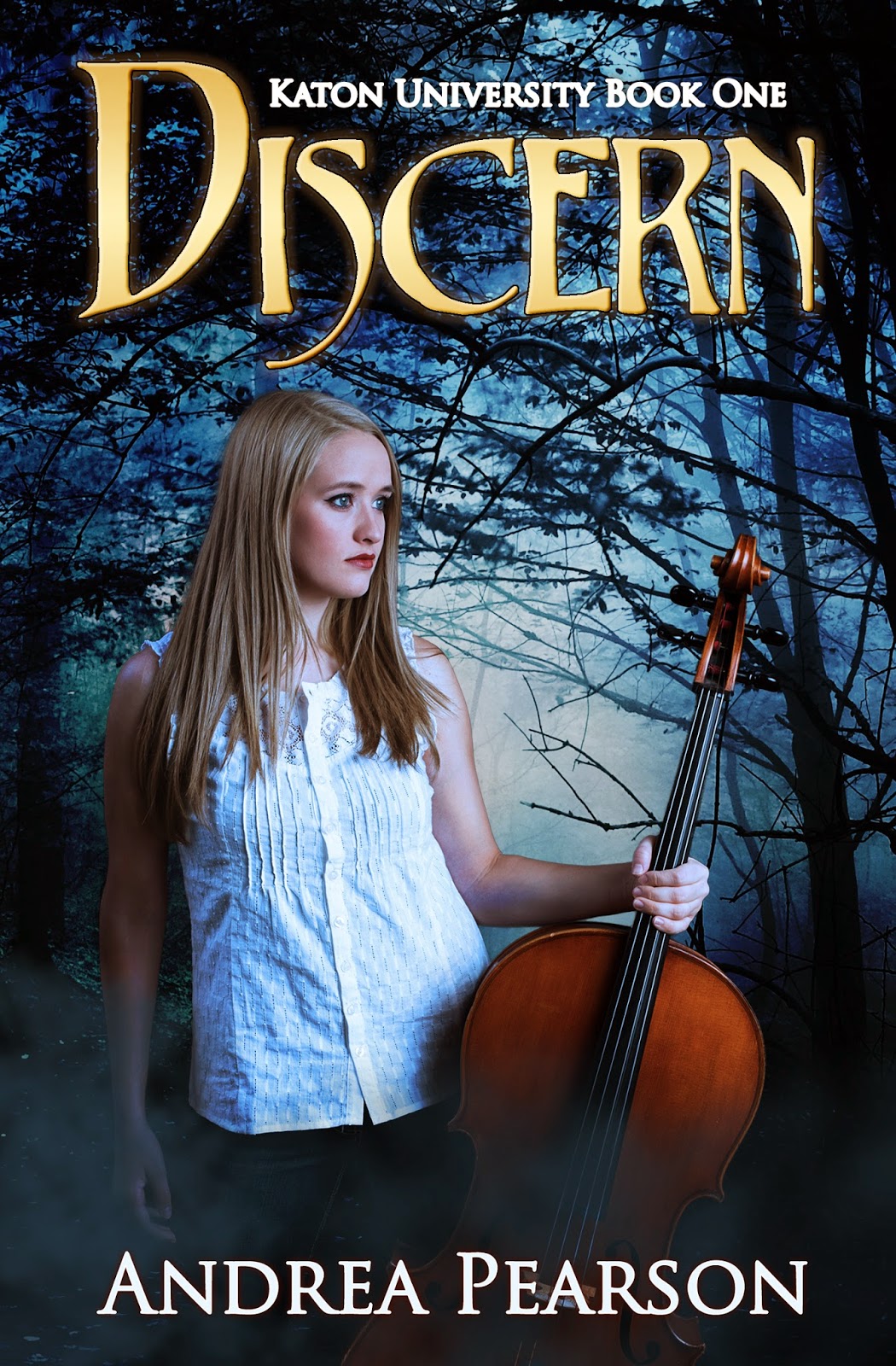 Nicole Williams is an Arete—a fourth child with magical abilities—yet no matter how hard she tries, she can’t Channel her power. In fact, she seems to be the only student at Katon University who fails at magic.

That doesn't stop magic from finding her. It starts with possessed books and cursed spiders before moving quickly to freaky shadows and enchanted toys. Nicole turns to her best friend for help, along with fellow student Austin Young, who is considered by all a magical rarity. He also happens to be the hottest guy on campus and just might be interested in her.

Nicole soon finds herself competing to be included on a university-led expedition to Arches National Park. She is determined to show everyone, but mostly herself, that she does belong. Yet, to qualify for the trip, she must produce at least a speck of Wind magic, and that appears to be impossible.

As the competition progresses, Nicole wonders if she’s making the right choice—especially when she learns that the strange fossils they’ll be studying in Arches might not be as dead as everyone thinks.

What others have said about Discern so far:

"I LOVED it! It hooked me right from the start and I had a hard time putting it down. Why do kids think they should eat and have clean clothes anyway?"

"I loved the plot line and characters - it was definitely a page-turner!"

"I really liked the magic system. It's very creative, especially what happens when they overuse their powers. It was seriously cool."

"Wow! I honestly couldn't put it down, I loved it so much. I was angry when I had to go to work and stop reading."

From an author friend: "You absolutely have a winner! It was very compelling and a joy to read."

Many thanks to Glenn Pearson of Pearson Photography for taking the picture of the girl, and thanks to Emily for being the model! Thanks to James Curwen for sprucing up the background and for giving me feedback and pointers while putting the whole thing together.

ALSO released as part of the Katon University series! Or, actually, re-released. :-) These three novellas were published two years ago. When I realized I wanted to write full-length books, I unpublished them. I've gone through and fixed them to match Discern, and here they are. :-) 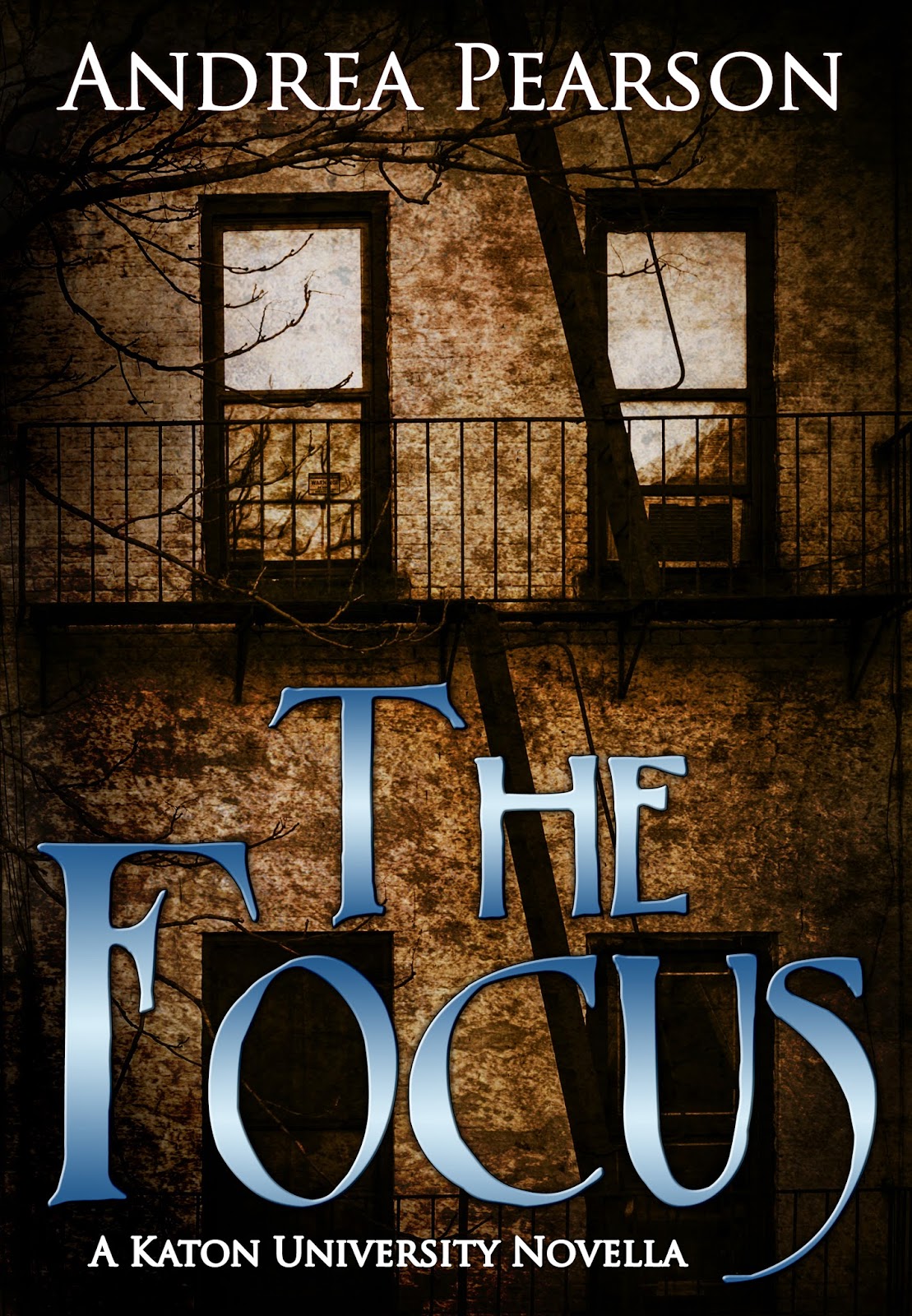 
When Nicole, a talented cellist, goes to Ohio to sharpen her skills with wind magic, she has no idea her studies are about to collide with terrifying creatures and people from another dimension.

Based off one of HP Lovecraft’s popular stories.

What others have said about it:

"Very intense, with a hint of Edgar Allen Poe." 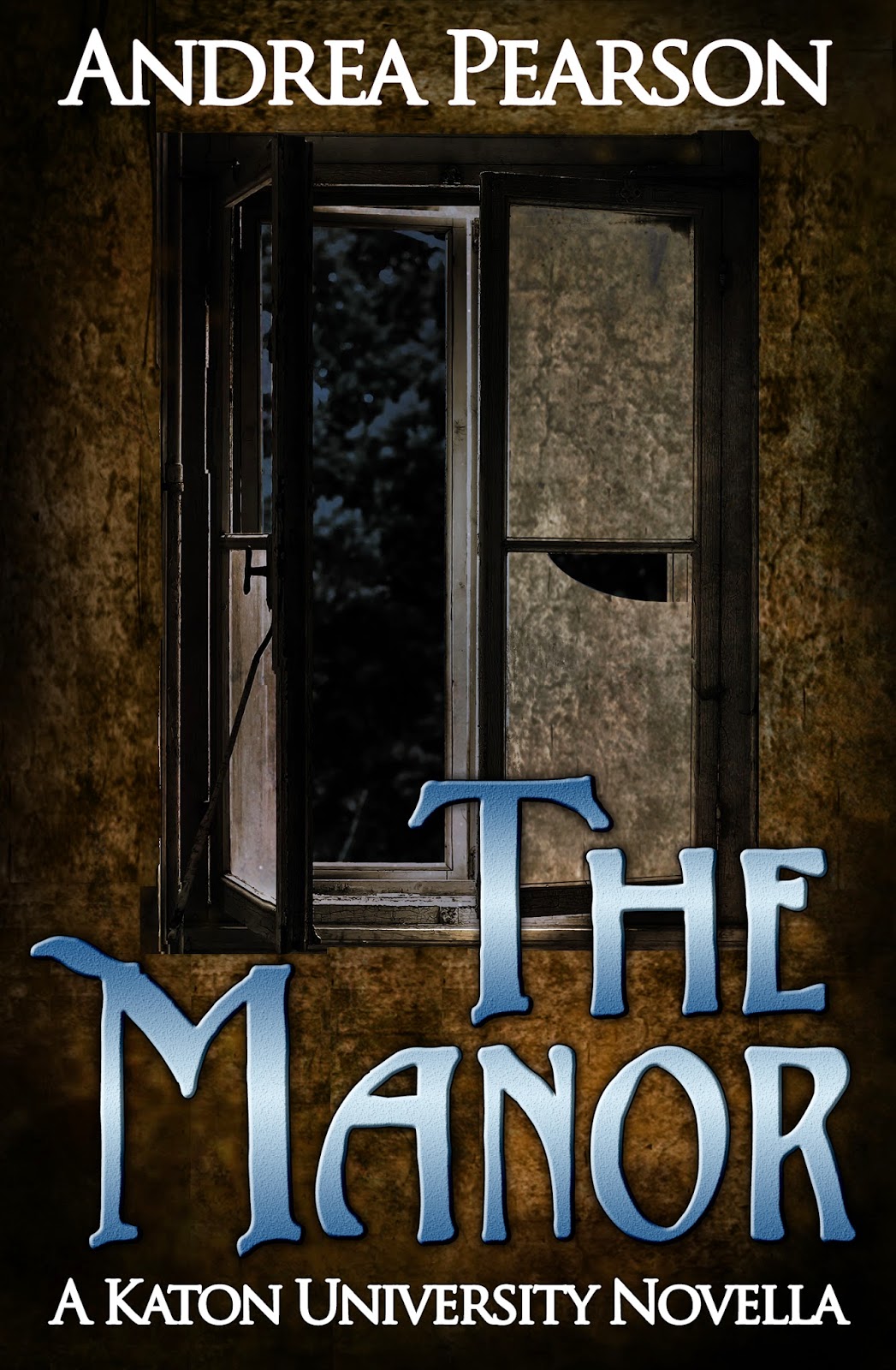 
Austin receives a photograph in the mail and quickly discovers something about it isn’t quite right: every time he looks at it, there are changes.

And the changes aren't good.

What others have said so far:

"I was hooked by the description alone and wasn't let down when I read it. Well done!" 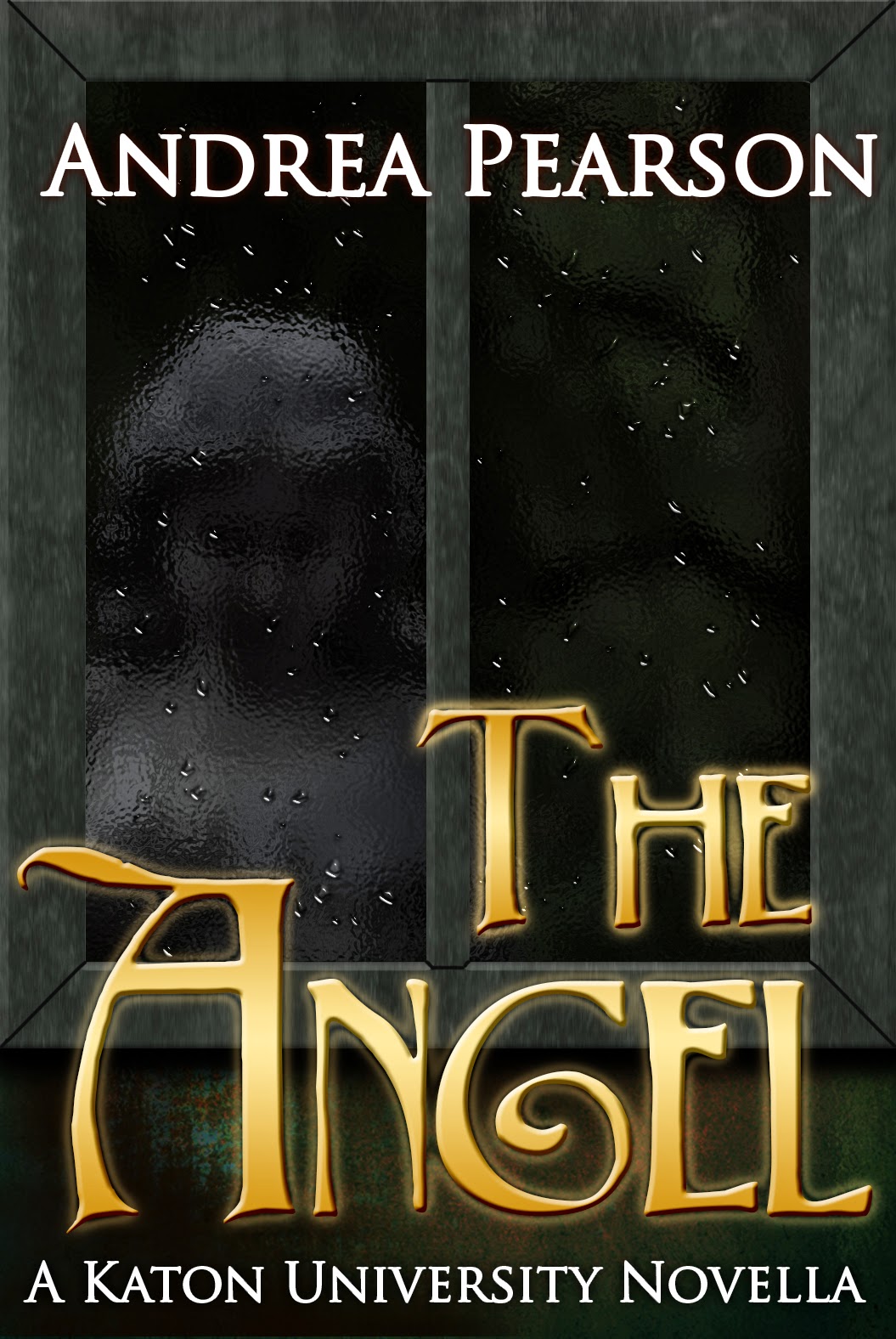 Lizzie doesn't know the old whistle she found in a deserted trapper's cabin is possessed. She blows on it, accidentally calling back the spirit of a dead goddess consumed by the desire to snare the person who called her.

When the goddess arrives in the form of a statue, the stillness of Lizzie's mountain retreat is destroyed.

What others have said:

"Oh, my gosh... I'm freaking myself out while reading a novella I wrote about a possessed statue that comes during bad weather. And it's raining and stormy outside right now. And the possessed statue is creeping up on my main character.

If you've already read any of these stories, please help me out by posting an honest review! Getting a new series off the ground is pretty difficult, and without reviews, it's nearly impossible. Your comments don't need to be long. Just sincere, from the heart, and posted on Amazon, Nook, or Goodreads. All of them, if possible. :-)

I'm so super excited about this series. It's going to be a blast to write and a blast to read! I can't wait to start a new journey with my readers!
Posted by Andrea at 9:41 PM