Yay for contests! Ready to hear who the winners are? I'm ready to tell!

*Andrea steps to the mic, holding a blank envelope in her hand containing a sheet of paper, which she removes.* 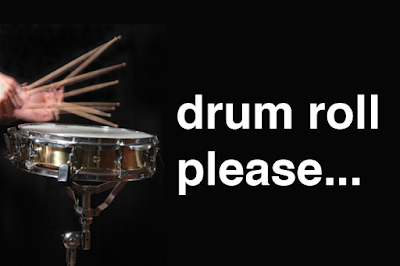 And now presenting The Key of Kilenya Contest Winners!! (If they're on Wattpad, I'm giving that name instead of their real name. :-))

Give them a round of applause, and let's celebrate with them! 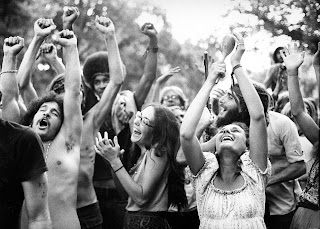 (Hippies crack me up. :-))
And now on to the prizes! The first place winner gets first choice, followed by the second, and so on and so forth.
I want to give everyone something they want, so if none of the above appeal to you, the following are also possible prizes:

Some stats/trivia on the contest:
The most entries by one person was 255. That's amazing!
The smallest amount was 6.
The total number of entries was 1374. Awesome!
Nearly everyone who entered is a member of Wattpad (Go Wattpad!).
Early is the favorite character by most everyone.
Lirone came in close second.
A lot of people guessed pretty closely to how things are going to turn out, but no one person was completely correct. :-)
Only two questions were answered incorrectly - good job, everyone!
Most everyone was scared of the Fat Lady (which surprised me, actually. Course, when I pictured myself in Jacob's shoes, I would've been scared too. :-)).
The tunnel had a couple of people near to throwing up when they described how they would react to it. 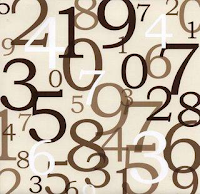 Now I want to explain how the winners were selected. First off, as I was counting entries along the way, I kept track of the number of entries each person had. Then, today, I sat down and did the following:

And so on and so forth. Having all the entries by each person chunked together like that isn't a problem with random number generators, since the numbers they pick are, well, random. :-) Here's the software I used:

One final congrats to the winners! Great job, guys! I'm very pleased with how things turned out. :-)

Oh, and one last thing: the characters who you chose to play Jacob and Aloren will be posted to my Facebook soon (along with those who SHOULDN'T play them), as will the covers you created for my book. When I've posted them, come along and tag yourself in them so everyone knows you suggested/created those things. (Make sure you're friends with me on Facebook here.)

Thanks to all of you for participating! :-)

I've sent emails to the winners. Please check your email if you haven't already. :-)
Posted by Andrea at 8:12 AM